If you were to go back twenty years, the refrigerant known as R22 would have featured in most air conditioning units as well as having a number of refrigerant applications. Then there was the realisation that our actions could be harming the planet and are depleting the ozone layer that protects the Earth – experts began looking into substances such as R22 and their findings led to a ban. But why was it banned and what happens if you think your system still contains it?

When R22 enters the atmosphere, chlorine is released and this moves to the stratosphere. This chlorine reacts with the ozone that is there and causes the ozone layer to be depleted. R22 is a common hydrochlorofluorocarbon (HCFC) that was most often used alongside other highly ozone depleting CFC’s in systems such as refrigerators and air conditioning units. While not as bad as some CFC’s, when the realisation of the damage they were causing became clear, R22 was part of a new ban.

Under the Montreal Protocol issued in 2009, the use of R22 was banned due to the detrimental effect it has on the planet. This meant that from 2015, it was illegal to install any equipment that used R22. The measures also included the banning of all fluorinated gases in air conditioning installation as well as in refrigeration and heat pumps. This ban takes full effect in 2020.

So what does this mean for businesses with a pre-2004 (after which time any new R22 equipment was no longer sold) air conditioning unit in place?

From 2014, it became illegal to top up or replenish these systems with the R22 gas. This means that while the installation and replenishment of the gas is illegal, the system itself is okay if it is running without any loss of refrigerant or problems or if it can be altered to operate on a different type of gas.

Another aspect of the regulations states that the joining of two or more pieces of equipment or circuits needs to be undertaken by a qualified engineer if there are gases such as R22 present.

There are three main options available for premises with R22 air conditioning systems in place:

Substituting R22 with a ‘drop-in’ R22 replacement gas is not a long term solution, although is something that we can offer as part of a planned replacement plan as a short-term measure. Using a ‘drop in’ R22 replacement will further reduce your systems reliability and operating performance but can be useful as an emergency quick-fix.

UPDATE: Find out more about the new R-32 refrigerant system.

If you would like more information about R22 refrigerants from expert air conditioning installers then get in touch. You can call us on 0117 952 3355 or you may want to fill in our contact form and we will get back to you. 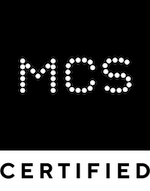 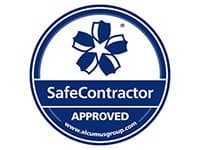 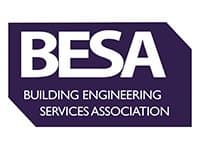 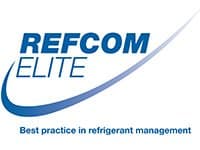 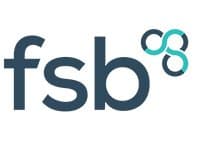 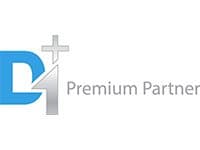